Hans Christian Meyer, Chairman of the Board 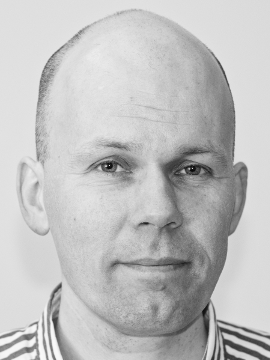 Hans Christian Meyer, born in Bergen/Norway 1972, studied Political science at the University of Oslo and is the founder of Lumex AS. Hans Christian Meyer has financed the major part of Lumex’s operations since the start through his investment company Meyer Invest AS. The initial ambition was to develop a reading device for blind and visually impaired people, but Meyer soon realised that the major bottleneck in fact was insufficient OCR technology. Lumex was thus transformed into a research project focusing on improving OCR technology. The technology that Lumex has developed and patented can improve the results of all existing OCR systems considerably, and in particular on low quality material. 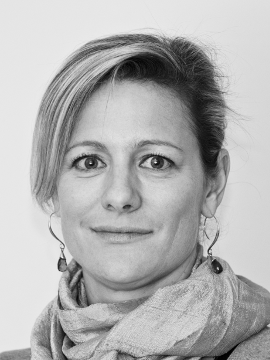 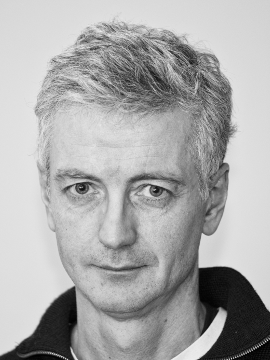 Knut Th. Fosseide, born 1962 in Oslo/Norway, is a Master of technology in theoretical physics from the Norwegian Institute of Technology. He is a scientist/engineer with over 20 years’ experience from image processing, signal processing and physics with applications from Optical Character Recognition (OCR), radar and IR-technology. Fosseide has extensive programming and project management experience. His previous employers include Norwegian Defense Research Establishment (NDRE), Siemens, Thomson-CSF (Thales) and IBM.

Alexander Goerke, Head of Technology & Industrialization strategy – Director of the Board 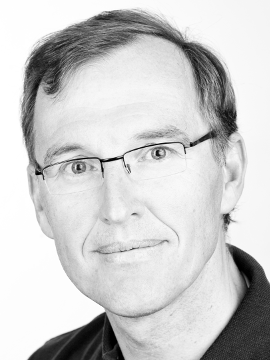 Dr. Alexander Goerke, born 1961 in Gundelfingen/Germany, is M.S. in Physics and Mathematics and a PhD in Physics from Physics Albert Ludwig University, Freiburg. Dr. Goerke has almost 20 years of experience in the document capture market and was a pioneer in document understanding. He has held management positions with software development companies, and co-founded a company in 2006 which specialized in software components and products for automation and recognition mimicking the human cognitive abilities. The company was acquired by leading international ECM company Kofax in 2006. Dr. Goerke served as VP Transformation Software in Kofax until he left to once again found his own company, Skilja GmbH, which is focusing on software for document understanding.

Mats Carlin, Member of Technology Forum – Director of the Board 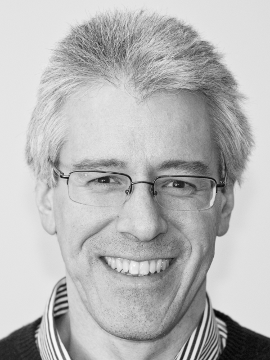 Dr. Mats Carlin, born in Annedal/Sweden 1967, received the M.Sc. degree in signal processing (electronics) from The Norwegian Institute of Technology in Trondheim in 1991, and the Ph.D. degree in applied mathematics (computer science) from the University of Oslo in 2000. The Ph.D. thesis on Shape Similarity Retrieval produced papers in the journals Computer Vision and Image Understanding (CVIU) and Pattern Recognition Letters (PRL) as well as software products used by Hydro Aluminium Extrusion in the production of aluminum profiles. Dr. Carlin has 10 years of research experience at SINTEF in Oslo working with industrial machine vision systems based on image processing and data analysis. Since 2007 Dr. Carlin has held the position as Research Director for the department of optical measurement systems and data analysis at SINTEF. He is member of the board in Sinvent, SINTEFs Technology Transfer Office, as well as in two spin-off companies from SINTEF; OptoSense AS and GasSecure AS. He has authored or coauthored 15 scientific papers and previously held the position as Chief Technology Officer in Lumex AS.

Anders Granquist, Member of Business Development Forum – Director of the Board 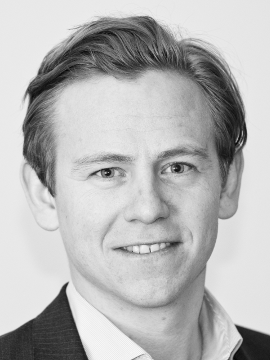 Anders Granquist, born in Bærum/Norway 1982, is a M.Sc. in Innovation and Business Development from Copenhagen Business School and a Master of Business and Economics from the Norwegian School of Management BI. Anders works as a management consultant and has experience from commercialization and business development at TTO AS in Copenhagen, Denmark. He is currently Managing Consultant and Head of Innovation at Capgemini Norway. Anders Granquist was previously management for hire at Lumex AS during 2010-2011 as Head of Business Development.